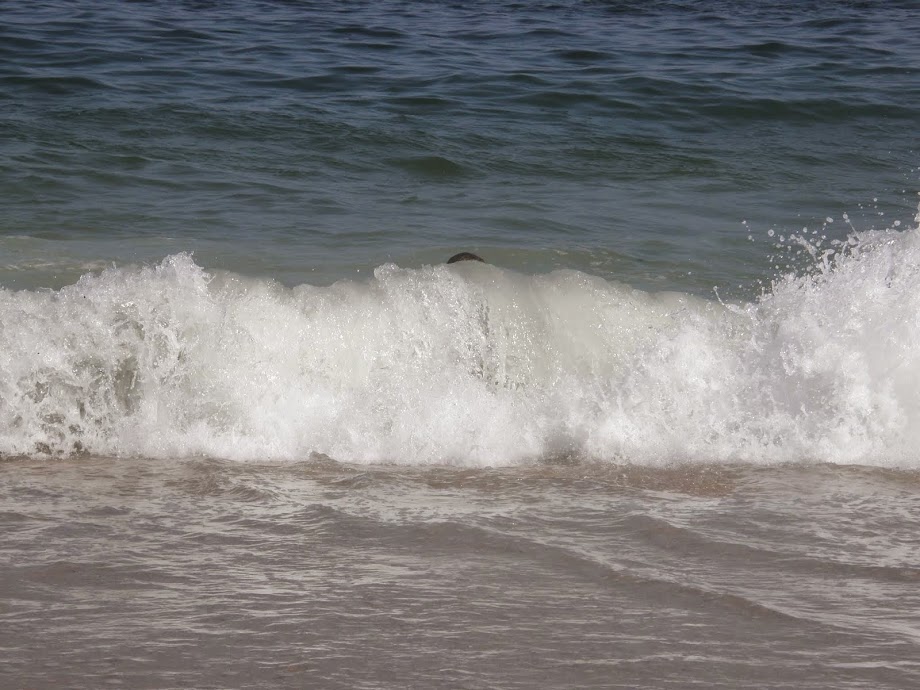 Summer Reading and Shadow Work - Into the Forest

It's my favorite time of year, summer, because of my memories of summer vacation freedom to read. I walked to the bookmobile weekly until I had checked out nearly every book. I found books downtown in the hot haunted library, where the sun showed dust on the windows and floating in the air.

I rode my bike to the school library which one year was open for the summer. I checked out beautifully illustrated picture books of fairy tales and ballets; I was older than picture books but the stories and beauty of the images were so heartrending I would take the same ones again and again to plunge myself into the mystical fog of Swan Lake.

I read outside all day, under a tree, in a tree, in a hammock, in the grass. (I still work outside whenever I can. The oxygen and light makes a book more delightful.)  Even when it rained, how luscious, on the porch step in the storm. I read all the way on a vacation car journey, stopping only to gaze at a very long view of a mountain landscape, or to open a window for sea smells.

I know this was privilege, not being carsick, having the summers free, enjoying safety and care in my childhood home.

I always said I educated myself in the summers off from school because I could read on any level I chose. I loved science fiction, girls’ books, classic adventure stories. Ray Bradbury, Anne of Green Gables, Robert Louis Stevenson. Oddly I even read Pilgrim’s Progress (from the bookmobile). I remember enjoying an Arthurian series by Mary Stewart which concluded in a mildly titillating scene.

Our summer reading offerings include Arthurian legend fantasy The Good Queen's Daughter, (Sylvie Vadimsky) which is modern even as it's medieval. A princess meets Merlin’s daughter and engages in an odyssey of self-discovery in a brisk and funny conversation with  knights, fairies, a ghost, a unicorn, and the Lady of the Lake and her children. She recalls Queen Guinevere, loves a boy, and confronts a witch.

For witches–by which I mean, if you are a witch, and interested in the shadow work of fairy tales; or if you just want witches and fairy godmothers in tales of magic and adventure to overcome wickedness– I give you Legendary Fairy Tales, (June Seas) retold in a chapter book.

Do some souls hold fast to their connection, to place or person, from beyond the grave?  Long days and new locales might be the right time to confront your doubts in True Tales of Ghosts (Vadimsky).

The curtain moves. Is the sudden chill just a summer’s breeze, 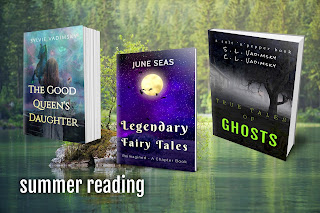 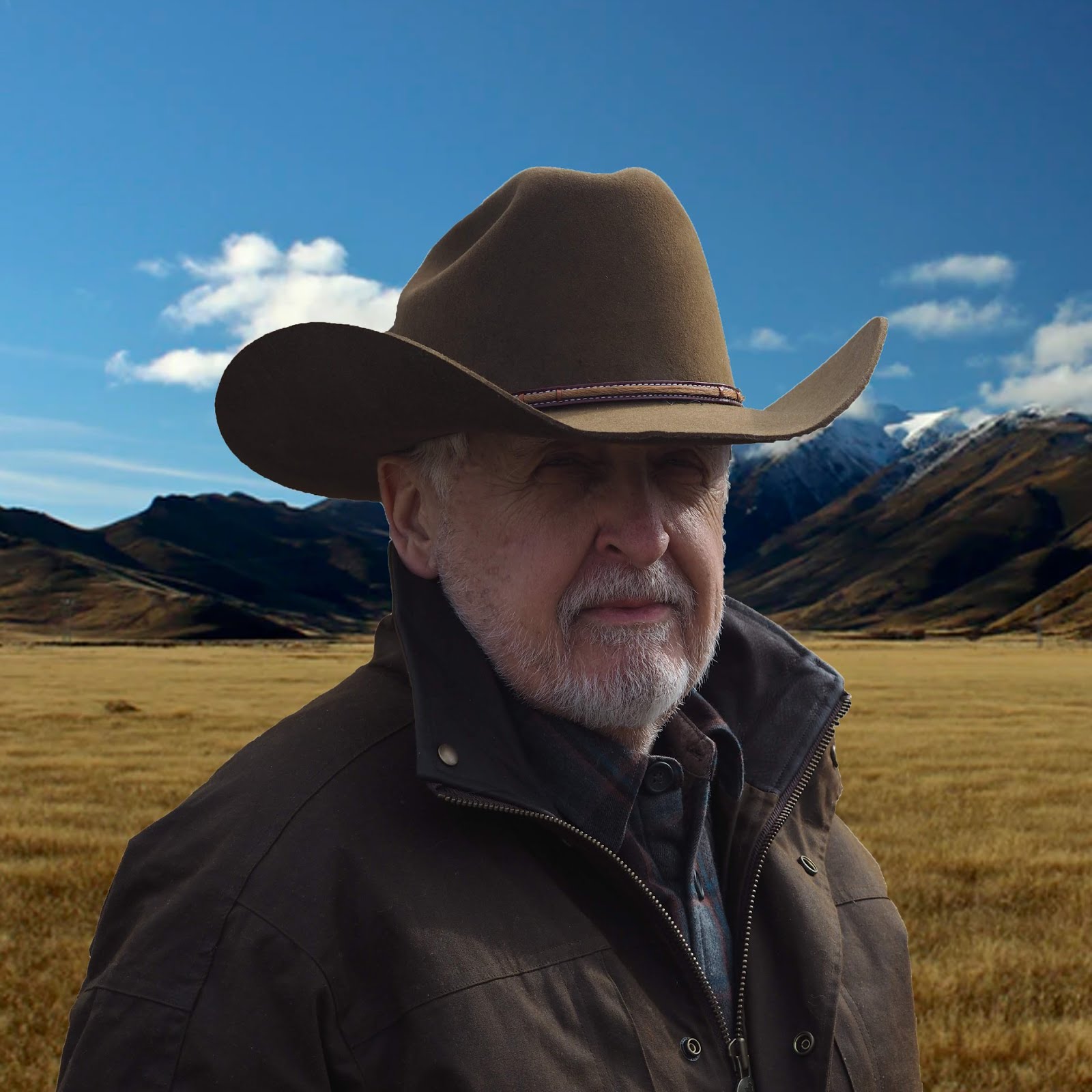 Girl on a Plate 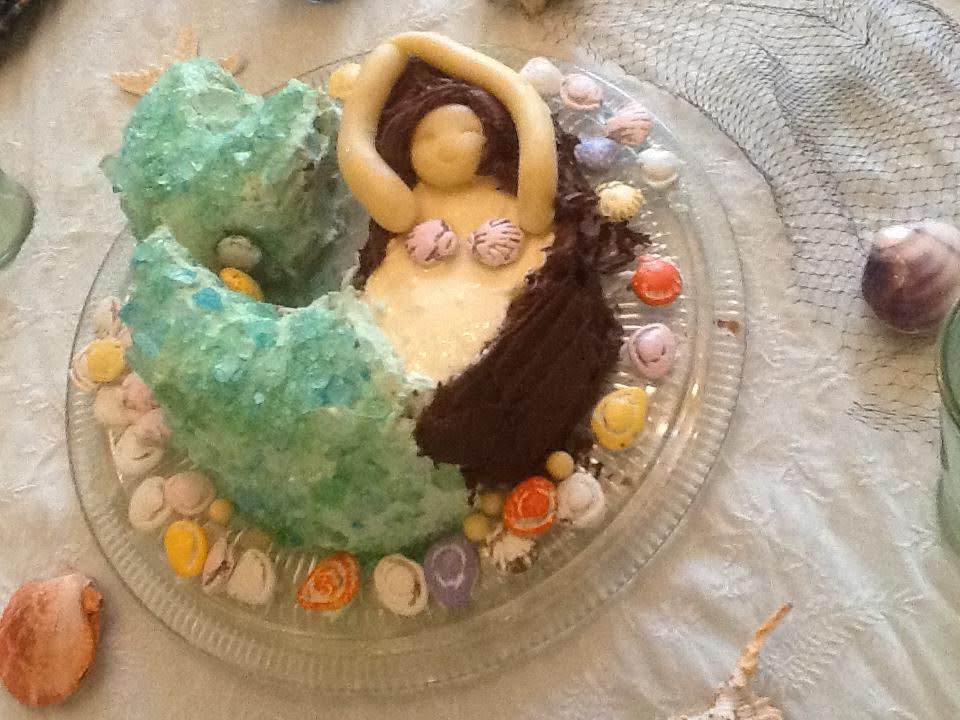